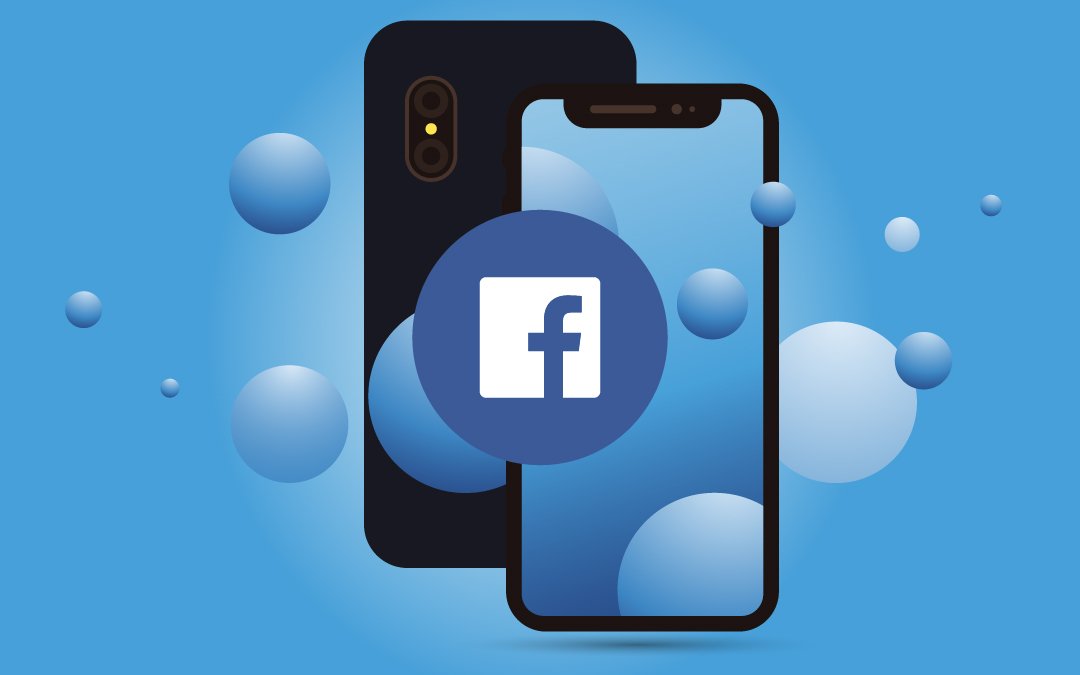 Those who’ve been paying attention to our blog—or who have shopped online or booked a dog walker—know technology is rapidly changing the online sales and customer service process. We recently wrote about chatbots that can communicate in English and Spanish automatically, drastically widening the scope of our audience. Tools like Facebook Marketplace can be optimized using marketing automation, and now Facebook is adding 3D capabilities to its photo sharing capabilities.

Facebook’s new 3D photos transform the way your audience interacts with your organic posts. Set yourself apart from the competition by staying ahead of this new industry trend. Currently available only to iPhone X users, the new feature will go live for all users in the coming weeks. 3D photos allow you to quickly and easily add depth and movement to your portrait-mode photos to bring your posts to life.

Create your own 3D image posts:

Because Facebook is initially rolling out its new feature to iPhone users only, you’ll need to take a few steps before the function is enabled. First, “like” the Facebook 360 page. Then, quit the application on your phone so your Facebook app registers the change. When you reopen the app and click to create a new post, you will see the 3D Photo option in the settings.

3D photos use the depth maps stored in portrait photos to transform the image. Your photos will turn out better if you have multiple layers (foreground and background), greater contrast between colors and texture.

Once you get a quality photo in portrait mode, add it to Facebook – yes, it’s that easy! Create a new post and scroll down to the 3D photo option. Select the image from your photo library and come up with an engaging message to go along with your photo. Post it.

Using this new and unique Facebook feature will capture your audience’s attention, increasing the likelihood they will engage with your business. Facebook described it as “looking through a window,” which is sure to make consumers stop scrolling past your posts.

Making Virtual Realities Available to All

Johannes Kopf, a research scientist at Facebook and co-author of “Instant 3D Photography”, said his team created 3D photos to make virtual reality content available to everyone. Casual Facebook users likely do not have the tools to build 3D models and populate a virtual space. Instead, 3D photos give dual-camera Facebook users the ability to create alternate realities by stretching the limits of their devices. For now, only dual-camera users will be able to participate, but Facebook plans to bring the feature to everyone.*

Dual cameras function by capturing a pair of images and calculating a depth map from them. The depth map is an image that encodes the calculated distance of everything in the frame. (This is why the feature works best when there are multiple layers in your photo.) The depth maps are turned into 3D meshes and examined for obvious edges, like a tree or mountain in the background, to “tear” them apart. The device then separates different photo elements, such as a person in the foreground and a mountain in the background. Colors, shapes and textures help the camera complete its puzzle by suggesting which parts of the image fit together. Finally, the device creates an image that responds to changes in perspective created when your phone is tilted, so it appears you are seeing the area behind the object.*

Facebook is rolling out 3D photos to all dual-camera phone users within a month. It is unclear whether or not this capability will extend to businesses. Either way, you should become familiar with the feature and the technology behind it if and when a business feature is released.

The Future of 3D Images

Facebook preaches the importance of selecting the right image for your goals, the first of which should be to get users to stop scrolling. Images can supercharge campaigns—so imagine what 3D images could do for you if Facebook implemented them as an advertising feature. Facebook has not stated whether they plan to bring 3D photos into advertising, but it would likely be a welcome addition. By immersing your audience in your products, your ads would become harder to ignore. Businesses could create a window into the world of their products using sensory experiences that go beyond static imagery, while almost surely increasing ad campaign ROI.