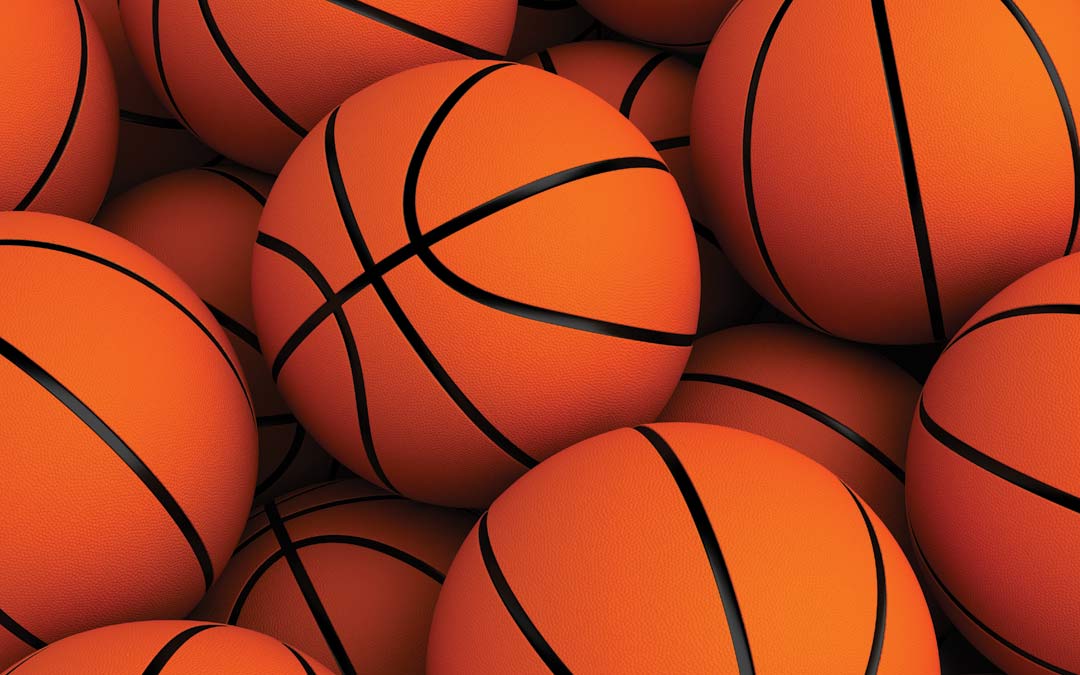 Even people who aren’t fans of college basketball get sucked into the competition of March Madness—that time every year when the best of NCAA Division I men’s basketball competes to win it all.

The tournament actually started in 1939 which is when the term “March Madness” was first used by an Illinois high school official to refer to basketball. It wasn’t until 1982 that the term became associated with the NCAA Division I men’s basketball tournament when CBS broadcaster Brent Musburger used it during coverage of the games. It’s stuck ever since.

37 years later, people across the United States wake up on “Selection Sunday” (the Sunday before the games begin) like children on Christmas and are glued to their computer or TV screens to see the huge reveal of the upcoming NCAA men’s basketball matchups and the road to the Final Four. Predictions and bets are made, brackets are filled out, money is won, and bragging rights are claimed.

March Madness presents an incredible opportunity for businesses to engage with consumers on social media by creating a bracket group and offering prizes for a lucky winner. Digital Air Strike is even running one of our own and offering a DAS swag bag packed with prizes for the client with the most accurate bracket!

Here are a few more reasons we’re using this time of year to engage our consumers (and why you should too!)

1) 62% of All Adults Ages 18-54 are March Madness Bracket Players
Consumers ages 23-38 hold the most buying power in the United States. This means a huge chunk of the audience that participates in March Madness is ready to spend money. Putting your brand in front of them can transform your business and have you hitting your sales goals in no time.

2) 83% of March Madness Bracket Players are Facebook Users
The people in this group are also huge Facebook users, giving your business an easy method to post a bracket contest for the tournament. Creating a bracket group on ESPN’s website is free and once that’s created you can post and promote the contest on Facebook – and other social sites—to get more consumers to enter and more engagement on your posts!

3) 34% of Bracket Players Have Used the Internet to Enter a Contest or Drawing
Bracket players love contests! If they’re willing to fill out a bracket in general, they’re going to be willing to fill out a bracket for a prize. Don’t miss the opportunity to get them to sign up for your contest and build goodwill with your prospects. If they win, they’ll like your business even more. It is also likely to keep them coming back to your social sites to see the offers you post about next.

Since you now know the “whys”, here are a few “don’ts” to make sure your content doesn’t get flagged, as this is a trademarked event.

If you have any questions about getting more customers to engage with your social posts, you can reach out to sales@digitalairstrike.com.