Facebook’s New Mission – And What It Means For Your Business 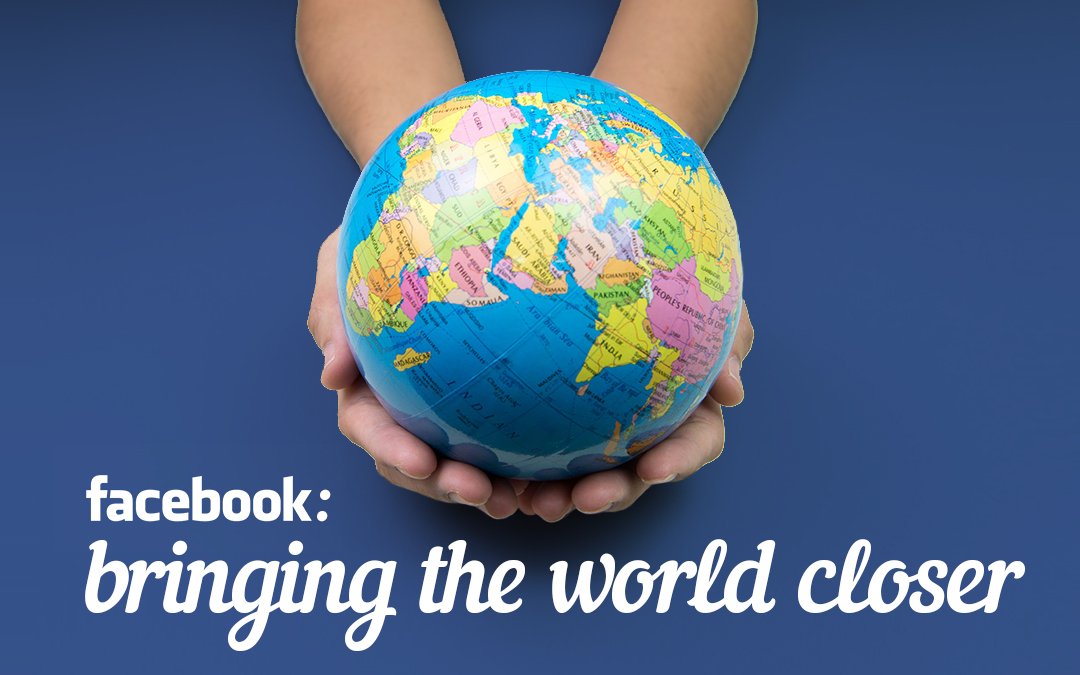 Mark Zuckerberg, CEO of Facebook and millennial visionary, is touring the United States at this very moment. He’s on a mission to talk to more people about how they’re living, working and thinking about the future. Zuckerberg has already been inspired to make changes to Facebook’s mission statement. This is a change we believe will alter engagement and community interaction on Facebook.

While Facebook is now a public company, Zuckerberg made the point that it was not founded with this intention. “It was built to accomplish a social mission – to make the world more open and connected.” In just five words Zuckerberg announced the altered direction Facebook would be moving saying the new mission is to: Bring the world closer together.

The mission statement change from “open and connected” to “bringing the world closer together” is building on the social media giant’s original foundation. Many people use Facebook to connect with family and friends – – usually like-minded people – – which is still important to the mission but there is a desire by Zuckerberg and others to foster meaningful and diverse online communities as well. Zuckerberg hopes this transitional focus will help bring the world closer together by blurring the line between online and offline relationships. The idea that the platform connects you to like-minded people contradicts the idea of being open.

How This Affects Advertising and Engagement

Paid advertising on Facebook has made great progress in recent years and continues to become more and more accurate. With the push to be “closer” it’s likely more engagement will arise from these online communities because of the commonality and subsequent connections that will be created through them. With more engagement comes better data to help advertisers more effectively target potential consumers and create successful campaigns. The changes will also allow businesses to better understand their followers and more effectively market to them.

Digital Air Strike™ helps thousands of businesses connect with consumers on social media. Request a free, 10-minute demo and we’ll show you how. Just fill out the form below!