The Golden Boy of Social Media 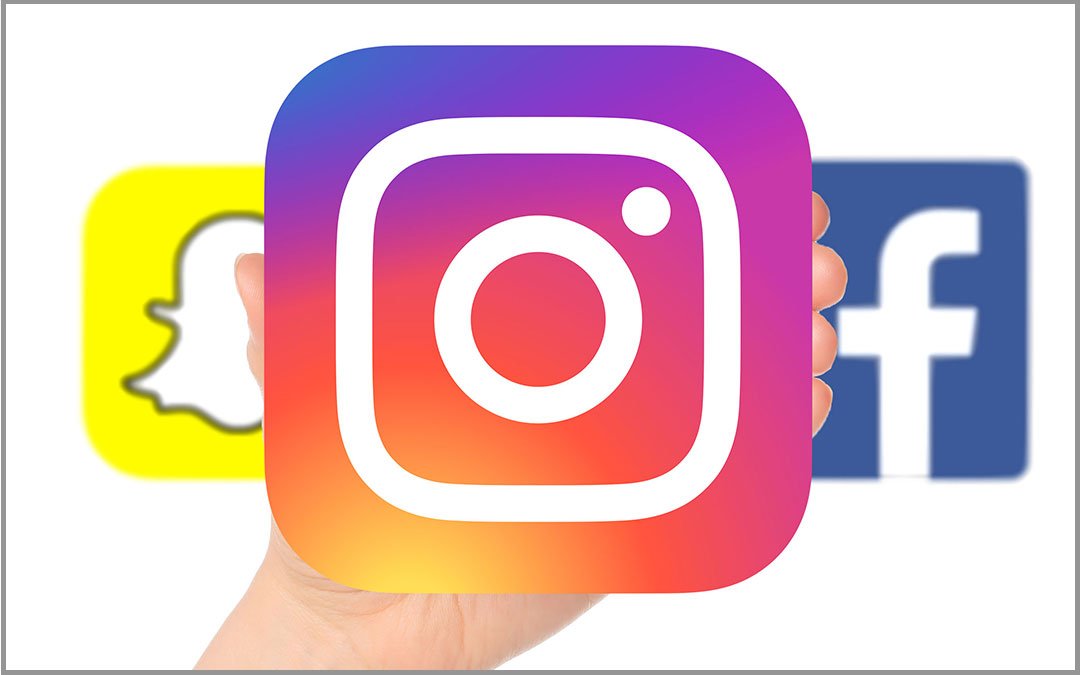 Instagram is quickly becoming the golden boy of social media.

Facebook is too political, there are too many haters on Twitter, and Snapchat is impossible for anyone but millennials to figure out. However, Instagram has managed to reinvent itself from a simple photo sharing app for creatives and wannabes, into an adored social media powerhouse.

Instagram’s methodical rollout of Snapchat inspired features began mid-2016 with the introduction of Instagram Stories. Instagram Stories quickly outpaced Snapchat Stories in daily active users by May 2017. Most importantly, Instagram reports that half of the businesses on Instagram produced a story in the last month.

Instagram Direct – a chat feature that allows users to send disappearing messages – has grown to 375 million monthly users, making it one of the most popular messaging apps in the world behind WhatsApp, Messenger, and WeChat. All of which (besides WeChat) are owned by Facebook. Just sayin’…

While Instagram surely deserves credit for its transformation and success – it appears that Snap Inc. is the source of creativity and originality in the Silicon Valley social media scene for the time being. Snap Inc. has taken measures to protect its I.P.  with acquisitions in the information security space, but it remains to be seen if Snap can both innovate and protect their IP from being ripped-off by the big blue giant next door. Their growth surely depends on it.

Staying in the know on all things social is what we do. Ready to join us and take your social media strategy to the next level? Give us a buzz using the form below.