A smart start for Arizona girls in STEM 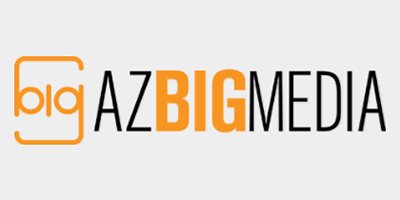 Despite extensive data that shows women are graduating college at a higher rate than men, there’s still an underwhelming representation of women in science, technology, engineering and math (STEM) fields in the United States. According to the U.S. Economics & Statistics Administration, women hold less than 25 percent of STEM jobs, and this has held true for the past decade.

One of the primary causes for the lack of women in STEM fields is implicit bias that can be traced back to girls as young as age 6. A Princeton University study revealed children are quick to label their intellectual abilities, even in early childhood. The study results also indicated children associate qualities like brilliance and natural intelligence with men. This can cause girls to eliminate the possibility of a STEM career early on, even though there’s no hard evidence to suggest girls are worse at math or science than boys.