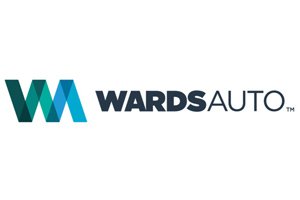 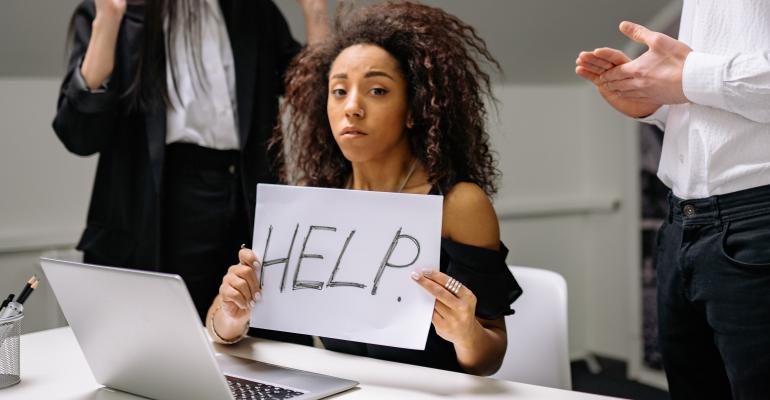 “There are going to be some dealers in real trouble,” says Scott Pechstein of Digital Air Strike.

It was a decade ago that Rachel Pullen, president of the 16-store Brown Automotive Group in Virginia and Maryland, first began working with Digital Air Strike.

That’s when Pullen, like many of her colleagues, dove into reputation management and social media marketing. Since that time, both Brown Automotive Group and Digital Air Strike have grown in size, reputation and offerings and find it increasingly beneficial to continue that association.

“Toyota recommended it, so we started with our Toyota store,” says Pullen. “We were all learning about reputation management, which was fairly new. We knew we needed expertise. And we continued with them as they’ve expanded their services.

“They constantly ask our team, ‘What’s keeping you up at night?’ and they build technology or services around that and then they test it and fine-tune it until it’s what we need.”

Automotive insiders say that for all the technology in the cars on dealer lots, the technology dealers use in their businesses is woefully lacking. Rather than look for companies with proven digital marketing track records, many struggle with homegrown ideas, delegating digital marketing to dealership staff. As a result, many miss free or inexpensive tools that may benefit the entire business.

More importantly, they dive in without knowledge of the best ways to use digital tools. As sales slow, upstart automakers emerge and new models are announced, digital marketing is key for dealers who want to reach and retain customers. But it also benefits other trouble spots that plague dealerships.

A survey by Cox Automotive shows 45% of respondents report finding and hiring the “right technicians” is among their top operational frustrations. More than half of respondents (57%) report service departments aren’t fully staffed.

“A lot of folks don’t realize what’s out there,” Digital Air Strike’s senior vice president of Business Development, Scott Pechstein, tells Wards. “They’re not even using the biggest search engine out there in the world, and that’s Google right now…And a lot of us just assume Google ads mean you’re selling something, so it has to be for a car or a service special, doesn’t it? It could very well be. It could also be an ad because we’re hiring.”

Dealer Principal Jonathan Pittman of Radley Chevrolet Cadillac, Fredericksburg, VA, took advantage of Digital Air Strike’s expertise when he had to fill a collision shop position that was vacant for the first time in 20 years.

“I didn’t even know where to start,” Pittman says. “They walked me through everything, and we came up with a hiring program that we launched and got results.”

That’s just one of the highlights of the partnership between Pittman’s dealership group and Digital Air Strike. Guidance on ad placements and campaigns that have tripled the number of positive reviews and boosted customer satisfaction are just some of the payoffs Pittman has found. Like Pullen, he credits Digital Air Strike’s customer-centric attitudes and quick response times with much of the success.

Pechstein notes Digital Air Strike works with all 50 dealer associations in the U.S., most recently because of the struggles to acquire cars and find talent. But once they begin to analyze dealership systems, they find many other areas that need support.

“They ask a lot of vendors to help, so it’s not just Digital Air Strike,” says Pechstein, noting dealers’ concerns about the changes in the automotive market. “We’ve been in some really, really not good but great times over the last couple of years from a dealership perspective and process is out the window. They’ve become used to taking orders (for cars) and that’s not good. When that stops, there are going to be some dealers in real trouble…There’s a real need for digital marketing.”