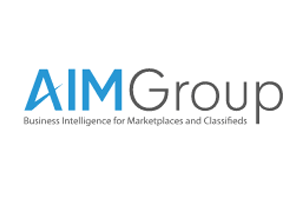 “Since working with Jason at Dealertrack, I have continued to be impressed by his stellar contributions and career advancement in the automotive industry,” Venneri said. “We are looking forward to Jason bringing his exceptional product strategy and leadership expertise to Digital Air Strike’s executive team as we continue to expand our offerings through both organic and acquisitive avenues.”

Barrie graduated from Miami University and lives in the New York area. He will divide his time between New York and Digital Air Strike’s headquarters in Scottsdale, Arizona.