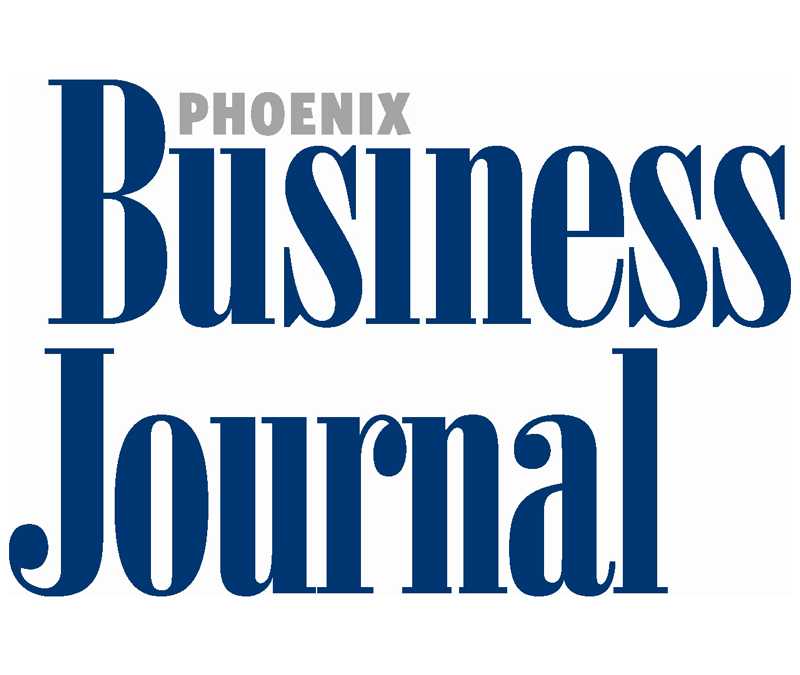 SCOTTSDALE, Ariz., – (August 30, 2016) Continuing to demonstrate its leadership in the social media and digital engagement marketplace, Digital Air Strike™ today announced that for the second year in a row, it has captured the No. 1 ranking in the 2016 edition of the Phoenix Business Journal’s Interactive Marketing Firms list. The company is repeatedly recognized as a marketing technology leader, having also been named as the top Social Media Marketing Firm by the same publication.

In addition, Digital Air Strike’s Co-founder and CEO, Alexi Venneri was recently named by AZ Business magazine as one of the Most Influential Women of 2016, selected from a pool of more than 1,000 candidates. Spotlighted on the cover of the July/August issue alongside an amazing group of leaders who were honored at a special event last week, Venneri was recognized for being an innovator and trailblazer in her field.  Winning this award is especially meaningful as Venneri has made a rule of promoting from within and Digital Air Strike’s executive team is more than fifty percent female.

“After many years of helping thousands of businesses engage with consumers on social channels, it’s very rewarding to see the company be recognized for its growth and leadership,” said Alexi Venneri, “As we continue to expand into new markets such as real estate, legal services and others, we remain focused on innovation and committed to the success of our clients.”