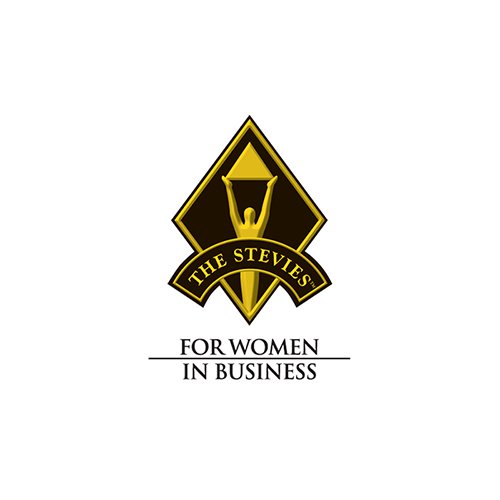 Scottsdale, AZ – (December 1, 2015) Digital Air Strike™, the automotive social media and digital engagement company, is pleased to announce the company’s co-founder and CEO and four members of the management team were honored at the Women in Business “Stevie” Awards recently in New York City.

“Our expanded presence at the Women in Business Awards highlights the fact that Digital Air Strike™ is a tech company where women excel. More than fifty percent of our Executive team is female,” said Alexi Venneri, “The honors wouldn’t be possible, however, without the thousands of clients who see the value in our ability to monetize the social networks.”

More than 1,300 entries were received from 26 countries and territories for this year’s Women in Business “Stevie” Awards. Previous winners include executives and employees from Google, VerticalResponse and Cisco.

The next week, Women in Business Award winner Erica Sietsma was also recognized when she gave the keynote presentation at Auto Retail Network’s Website Report and New Technology Conference 2015 in Oxfordshire, England.  Sietsma shared Digital Air Strike’s expertise in social media, social advertising, online reputation management and digital engagement. The conference, attended by some of the largest dealer groups and OEMs in the United Kingdom, highlights the trends and new technology that are shaping the automotive industry.

“I’m excited to share the work Digital Air Strike™ does on behalf of auto manufacturers, dealer groups and thousands of local dealerships across North America with automotive professionals in the United Kingdom,” said Erica Sietsma. “Our goal was to share insights as we look to expand outside of North America to benefit dealerships throughout the UK and ultimately Western Europe.”

Erica’s presentation, “Car Shopper 2.0: who are they, where are they, and how are you reaching, connecting with and converting them?” included results from Digital Air Strike’s fifth annual Automotive Social Media Trends Study. The annual Study contains information from 2,200+ car buyers and 2,100+ service customers about how social media and online reviews influenced their car purchasing/servicing experience, and dealership selection.

Digital Air Strike™ is the only company headquartered in the United States invited to present at the conference.