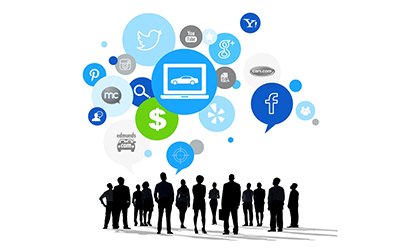 The study – produced by Digital Air Strike – includes findings from 2,000 car buyers and 2,000 service customers who either purchased or serviced a vehicle within the previous six months. The study — with data collected in the past 45 days — covers all major U.S. geographic regions and represents domestic and foreign automotive brands, with even distribution across age and gender groups. 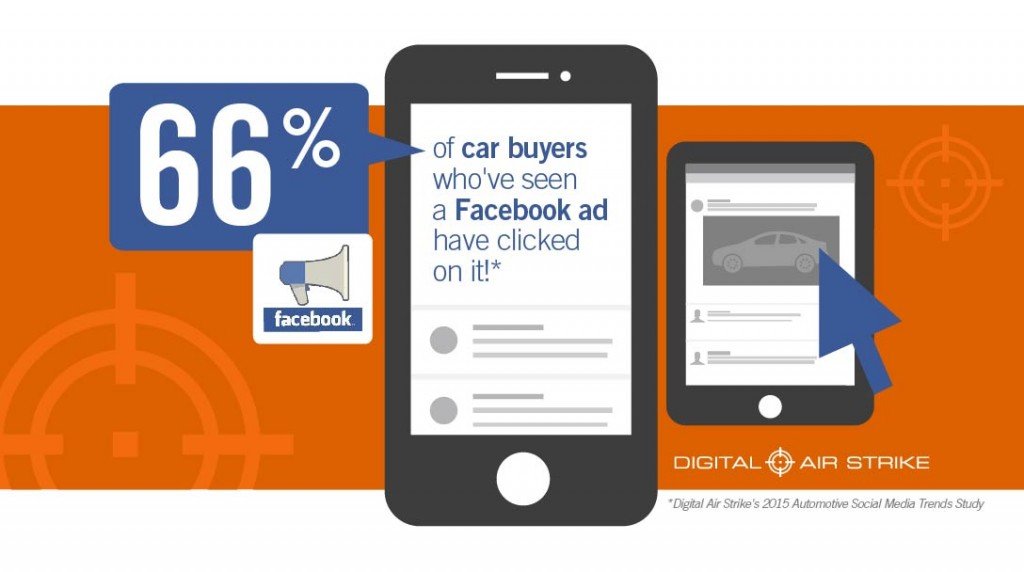 Top trends revealed by the Study include: 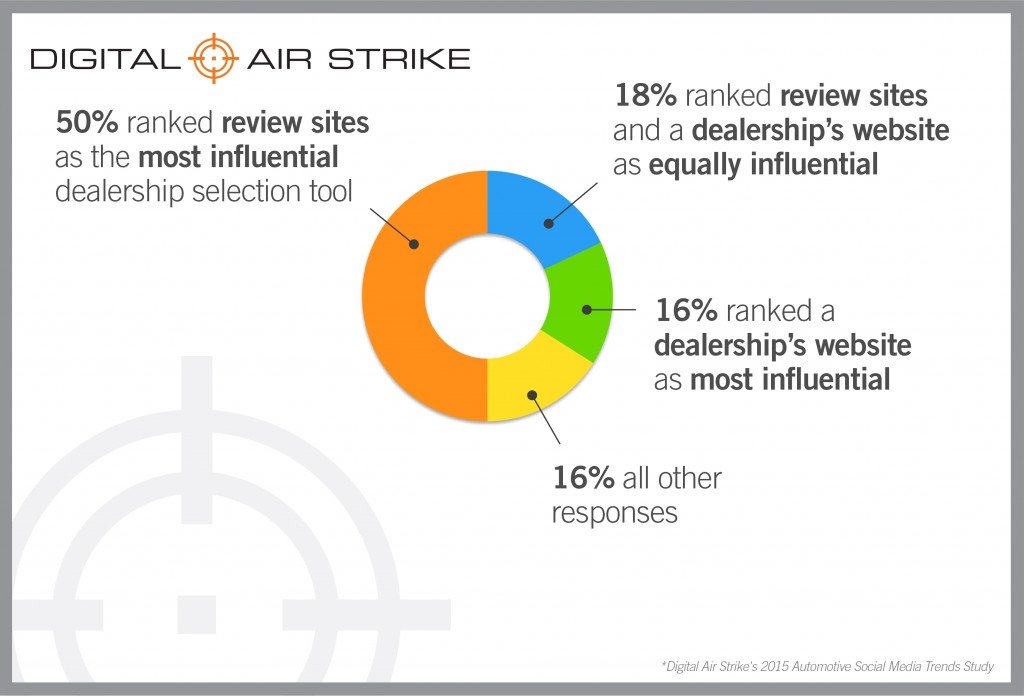 “We are pleased to share the latest and most comprehensive study detailing consumer sentiment and emerging trends in social and reputation management for the automotive industry,” said Alexi Venneri, co-founder and CEO of Digital Air Strike. “This year’s Study reveals that consumers are more engaged than ever before in terms of using social media and review sites as the primary tools to select a dealership. Facebook continues to grow in importance as a go to ‘local marketing/advertising’ partner for dealerships. Finally, the Study provides an indicator of emerging social networks and review sites that are moving from challenger to top tier sites for car shopper/buyer/owner consideration.”