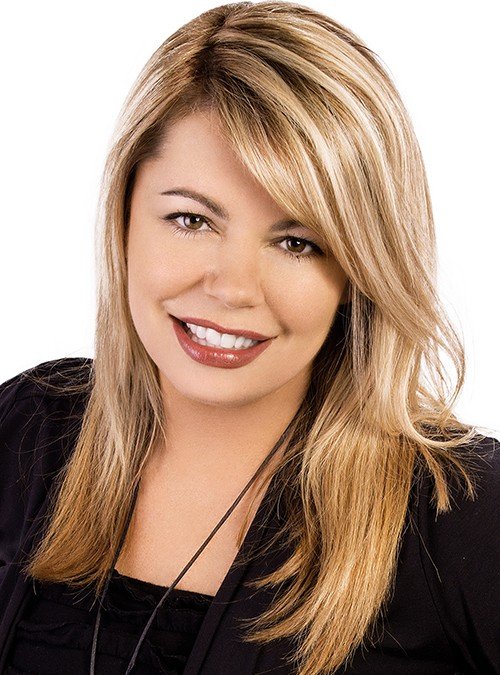 Scottsdale, AZ – (November 10, 2015) Alexi Venneri co-founder and CEO of Digital Air Strike™, the automotive social media and digital engagement company, has been named among the 100 Leading Women in the North American Auto Industry by Automotive News. Alexi and her co-honorees were honored at a gala celebration in Detroit last night.

100 Leading Women in the North American Auto Industry recognizes women who are leaders in the automotive field – those who make major decisions and have significant influence at their companies. Automotive News has published the list of the industry’s top female executives every five years since 2000. Other 2015 honorees include Mary Barra, CEO of General Motors and Dianne Craig, President and CEO of Ford Motor Company – Canada.

“I am truly honored to be named among this list of 100 women who are leading the automotive industry,” said Alexi Venneri. “And I’d like to thank all of the manufacturers, the hundreds of dealer groups and over two thousand individual dealership clients that see value in how we help them monetize social media while improving the buying experience for consumers. To be recognized for Digital Air Strike’s contribution to our industry is truly humbling.”

This year’s honorees come from 54 companies and 14 disciplines — from CEOs to engineers, dealer principals to designers. Alexi is the only co-founder/tech entrepreneur on the list.

“A comparison of the 2015 and 2010 Automotive News lists of 100 Leading Women in the North American Auto Industry confirms that the status of women in the industry has improved. There are six CEOs among automakers and suppliers on the list this time, up from two in 2010 — the last time the list was compiled. Among the 2015 honorees, 73 have executive officer titles or are owners of their companies. That’s up from 63,” said Mary Beth Vander Schaaf, Automotive News managing editor and editor of the special issue.

The 2015 class of Automotive News’ 100 Leading Women in the North American Auto Industry emerged from a months-long nomination and judging process that attracted hundreds of entries from the United States, Canada and Mexico.