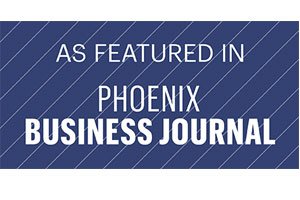 A Scottsdale technology company that specializes in social media and customer engagement bought two companies in a move to grow its market share.

Digital Air Strike bought Los Angeles-based Target Media Partners Interactive and Phoenix-based Libra Systems in deals announced Thursday. The company would not disclose how much it spent on the separate acquisitions.

The moves allow Digital Air Strike to expand both its personnel base and software. It picks up 52 total employees — 50 in Los Angeles and two in Phoenix. Company officials said no employees would be laid off with the purchases, and the company would continue to operate a California office.