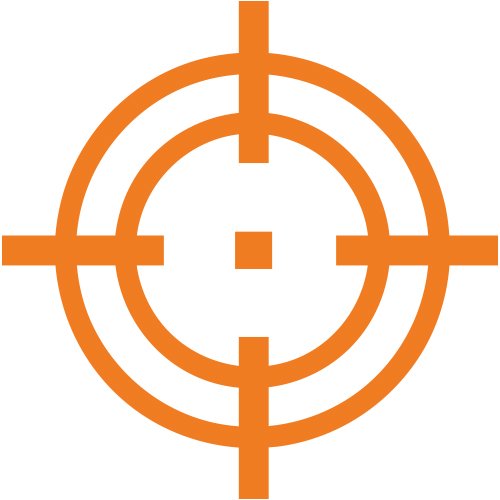 “It’s a true honor for Digital Air Strike to be recognized for its great work in helping businesses reach new consumers and leverage social networks to sell more,” said Alexi Venneri, co-founder & CEO of Digital Air Strike. “We’ve had a stellar year in many ways including growing our customer base by over 25%, hiring more than 50 new employees, achieving record profitability and expanding into new vertical markets.”

For the 14th Annual American Business Awards, more than 3,400 nominations from organizations of all sizes and in virtually every industry were submitted for consideration in a wide range of categories. Digital Air Strike was recognized as a winner in the categories of Management Team of the Year and Advertising, Marketing & Public Relations Company of the Year. The company’s interactive DAS Mobile App for businesses was also recognized. This is the second year in a row Digital Air Strike’s management team was honored by the American Business Awards.

The coveted annual CEO World Awards program encompasses the world’s best in leadership, innovation, organizational performance, new products and services, CEO case studies, corporate social responsibility, and milestones from every major industry in the world. Alexi Venneri was named Female CEO of the Year – Advertising, Marketing, & Public Relations. Digital Air Strike was also the top winner in the Advertisement: Best Use of Facebook category for its targeted ad campaign that helped a business achieve 1,500+% return on its investment. Other companies recognized by the CEO World Awards include Microsoft, Apple and Sun Microsystems.

A pioneer in digital response, social marketing, and online reputation management, Digital Air Strike has deployed industry-specific mobile apps, software and managed service platforms to monitor, improve and manage consumer engagement for thousands of businesses, including six of the largest auto manufacturers, across the United States and Canada.