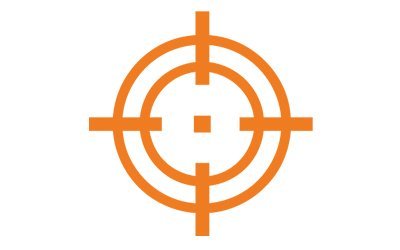 “We are very honored to be recognized as a leader by the Phoenix Business Journal.” said Alexi Venneri, co-founder and CEO, Digital Air Strike. “This achievement demonstrates our commitment to helping our clients leverage our technology to connect with consumers online and engage with them in new ways to help increase leads and sales.”

The number one ranking comes on the heels of a monumental year for Digital Air Strike, which included three acquisitions in the past ten months and numerous awards. The company serves over 5,000 businesses nationwide with its patented technology and has field teams in over 80 markets. It is headquartered in Scottsdale, Arizona and has offices in San Jose, California, Los Angeles, California, Santa Barbara, California and Detroit, Michigan.

In 2018, Digital Air Strike received 12 awards and accolades including: