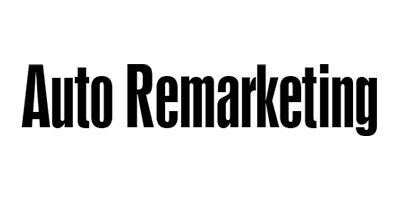 Digital Air Strike said this is the most significant expansion in its history. Thursday’s move was also the third acquisition the company has made in the last 10 months.

As to how it will utilize the assets of these acquired companies, DAS said it will, “integrate TMPi’s capabilities into its lead generation platform to offer even more powerful advertising solutions, including display advertising as a Google Premier Partner, location-based geo-targeted advertising and VDP Power Listings.”

“The addition of Libra’s software will allow consumers to calculate payments and interest online, while allowing dealers to eliminate guesswork that can often result in lost deals, funding delays and claims of discriminatory lending,” the company said.